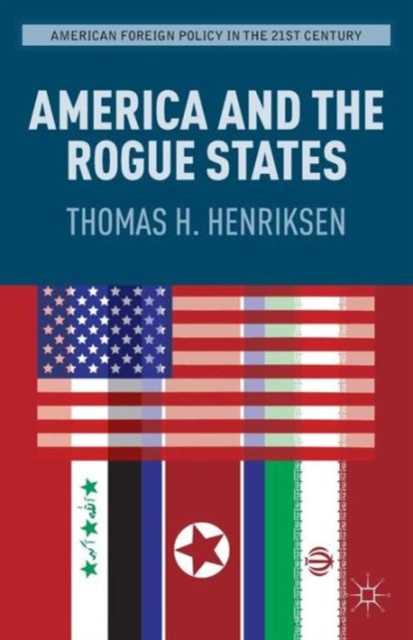 Part of the American Foreign Policy in the 21st Century series

America and the Rogue States traces and examines the policies and interaction of the United States with the main adversarial nations in the post-Cold War era.

What are termed as lesser rogue nations-Libya, Syria, Cuba, and the Sudan-receive summarized treatment in one chapter together with a brief discussion about why Afghanistan and Venezuela are not rogues.

The author makes clear the distinctions among these confrontational regimes, noting that North Korea, Iran, and Saddam Hussein's Iraq aroused much more anxiety in Washington than lesser rogues and other troublesome states.

After an opening chapter placing the rogue-nation phenomenon in historical and current context, the manuscript devotes one chapter each to the three major adversarial rogues.

A final chapter deals with the less threatening rogue regimes.

Each chapter follows a chronological format with description and analysis.

The work is intended for a general reader interested in the topic; it also will have appeal as a supplemental text for university classes in international relations covering the period after the Cold War ended.

Also in the American Foreign Policy in the 21st Century series 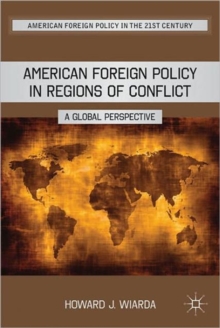 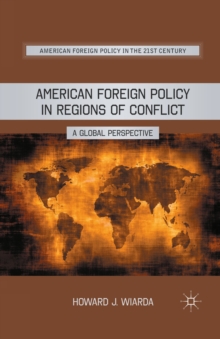 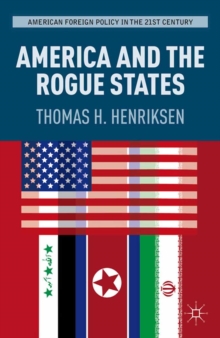 America and the Rogue States 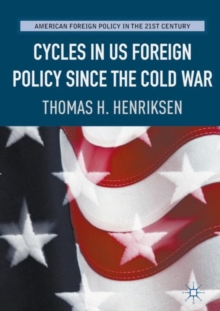 Cycles in US Foreign Policy Since the Cold War