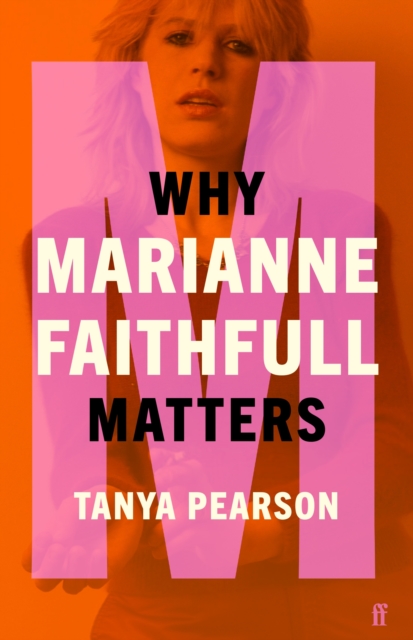 Part of the Music Matters series

A remarkable feminist history and biography that features fragments from the five-decade career of an iconic artist. 'Through this deeply personal take, the real significance of Faithfull as an irrepressible female icon shines through.'SHINDIG'Excellent . . . Pearson deserves the widest possible audience.'POPMATTERS'With vulnerability and a smart sense of humor, Tanya Pearson exposes the profoundly misogynistic music industry that abused Marianne Faithfull . . . heroic and hiliarious.'JD SAMSON, of LeTigre and MEN'Witty, passioante, and provactive.

Finally, a feminist appreciation for Marianne Faithfull.'VIVIEN GOLDMAN, author of Revenge of the She-Punks: A Feminist Music History from Poly Styrene to Pussy RiotFirst as a doe-eyed ingenue with 'As Tears Go By', then as a gravel-voiced phoenix rising from the ashes of the 1960s with a landmark punk album, Broken English, and finally as a genre-less icon, Marianne Faithfull carved her name into the history of rock 'n' roll to chart a career spanning five decades and multiple detours. Why, then, was Faithfull absent from the male-dominated history of the British Invasion?Putting memoir on equal footing with biographical accounts, historian Tanya Pearson writes about Faithfull as an avid fan, recovered addict and queer musician at a crossroads.

Whether exploring Faithfull's rise to celebrity, her drug addiction and fall from grace as a spurned 'muse' or her reinvention as a sober, soulful chanteuse subverting all expectations for an ageing woman in music, Pearson reaffirms the deep connection between creator and listener in this remarkable feminist history of the iconic artist

Also in the Music Matters series 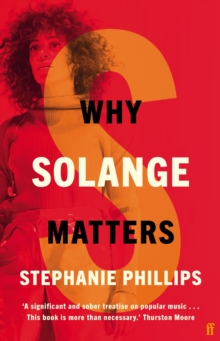 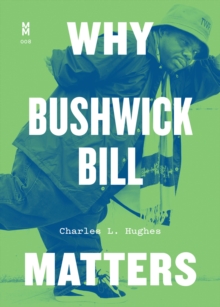 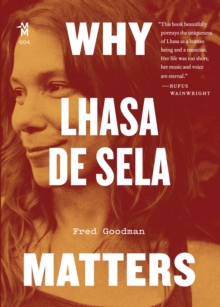 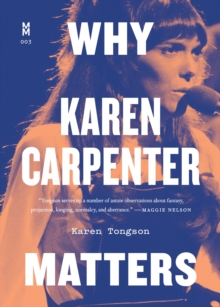