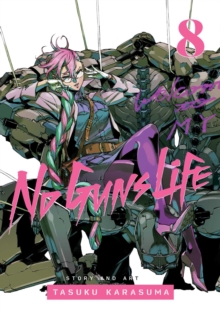 Part of the No Guns Life series

Ex-soldier Juzo Inui has one question-who turned him into a cyborg and erased his memories?After the war, cyborg soldiers known as the Extended were discharged.

Juzo Inui is one of them, a man whose body was transformed, his head replaced with a giant gun.

With no memory of his previous life-or who replaced his head and why-Inui now scratches out a living in the dark streets of the city as a Resolver, taking on cases involving the Extended. Juzo was badly damaged in the fight with Io, the mysterious figure believed to be Tetsuro's brother.

To get Juzo back in fighting form, he will need access to military secrets contained inside Wunder Bender, a maximum security prison built to house the Overextended.

To add to the challenge, the only person who knows how to use those secrets to repair Juzo is Victor, who is currently being held in the prison.

Olivia can use her connections to get Juzo and Mary into the facility, but once inside, they are on their own... 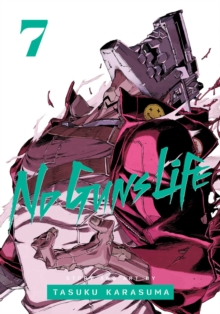 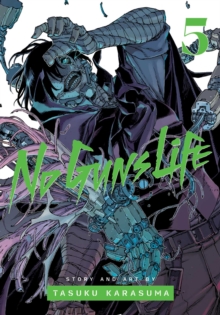 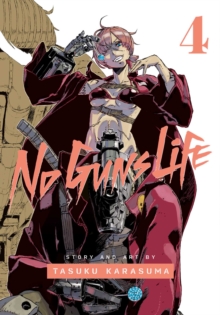 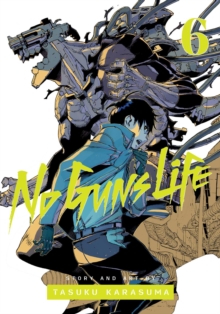 Also in the No Guns Life series