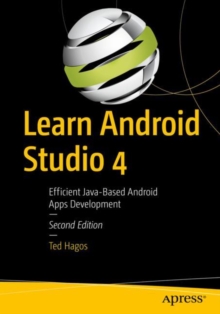 Build and deploy your Java-based Android apps using the popular and efficient Android Studio 4 suite of tools, an integrated development environment (IDE) for today's Android developers. With this book, you'll learn the latest and most productive tools in the Android tools ecosystem, ensuring quick Android app development and minimal effort on your part.

Among these tools, you'll use the new Android Studio 4 features, including an upgraded CPU profiler UI, a new build speed window, the multi-preview feature, and the live layout inspector.

After reading and using this book, you'll be able to efficiently build complete Java-based Android apps that run on any Android smartphone, tablet, smart watch and more. Youâ€™ll also be able to publish those apps and sell them online and in the Google Play store.

What You Will Learn

Who This Book Is For 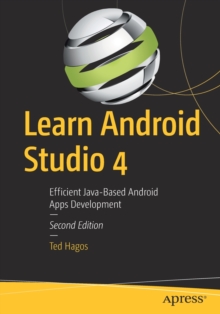 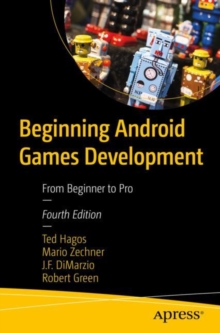 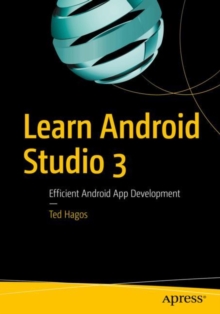 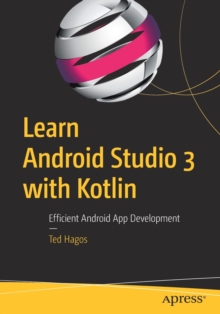