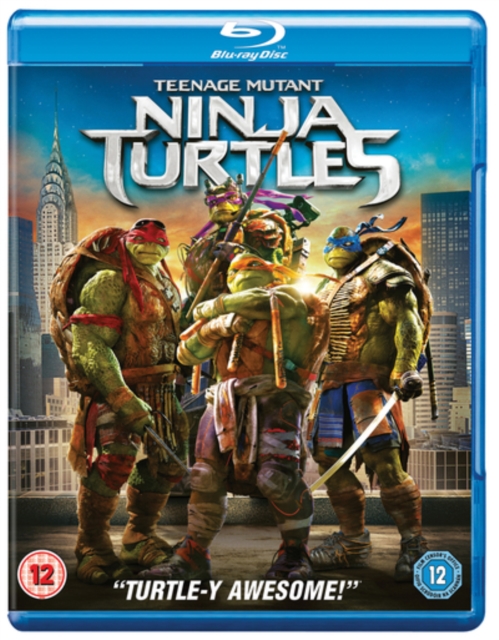 In New York, the evil Shredder (Tohoru Masamune) and his Foot Clan are quickly taking over control of the city by force under the direction of Eric Sacks (William Fichtner), a money-hungry businessman.

Meanwhile, April O'Neil (Megan Fox), a journalist covering the rise in criminal activity with the help of cameraman Vern Fenwick (Will Arnett), is shocked to find that the city's only hope is four mutated sewer-dwelling turtles and their ninja master Splinter (Danny Woodburn/voice of Tony Shalhoub).

Can the Turtles put an end to Shredder's evil plans and protect the city from total domination?