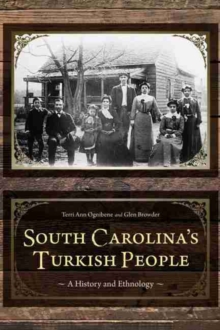 The story of misunderstood immigrants and their struggle to gain recognition and acceptance in the rural SouthDespite its reputation as a melting pot of ethnicities and races, the United States has a well-documented history of immigrants who have struggled through isolation, segregation, discrimination, oppression, and assimilation.

South Carolina is home to one such group- known historically and derisively as "the Turks"-which can trace its oral history back to Joseph Benenhaley, an Ottoman refugee from Old World conflict.

According to its traditional narrative, Benenhaley served with Gen.

Thomas Sumter in the Revolutionary War. His dark-hued descendants lived insular lives in rural Sumter County for the next two centuries, and only in recent decades have they enjoyed the full blessings of the American experience. Early scholars ignored the Turkish tale and labeled these people "tri-racial isolates" and later writers disparaged them as "so-called Turks." But members of the group have persisted in claiming Turkish descent and living reclusively for generations.

He also devised new evidence, such as a reconstruction of Turkish lineage of the 1800s through genealogical analysis and genetic testing.

Ognibene, a descendant of the state's Turkish population, conducted personal interviews with her relatives who had been in the community since the 1900s.

They talked at length and passionately about their cultural identity, their struggle for equal rights, and the mixed benefits of assimilation. 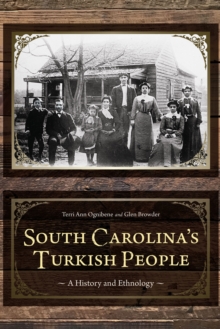