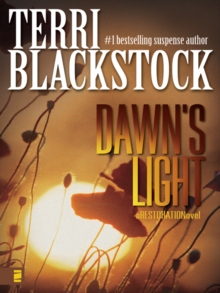 Part of the A Restoration Novel series

As the electronic pulses that caused the power outage finally come to an end, thirteen-year-old Beth Branning witnesses two brutal murders. She narrowly escapes the killer and runs away in terror. But he knows who she is, and it's just a matter of time before he comes after her.

Torn between fear and compassion, Beth tries to help the grieving wife of one of the victims. But will her bravery cost Beth her life?

As the power begins to be restored, the Brannings face their toughest crisis yet. Will God require more of them this time than they're prepared to give?

';Blackstock is absolutely masterful at bringing spiritual dilemmas to the surface and allowing readers to wrestle with them alongside her characters.' RT Book Reviews, 4.5 stars (of Dawn's Light) 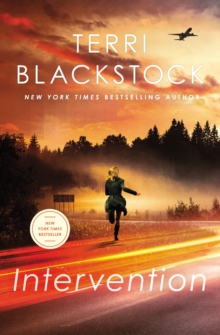 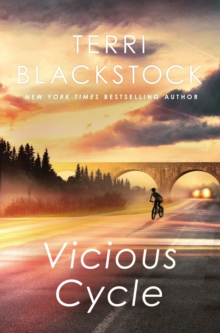 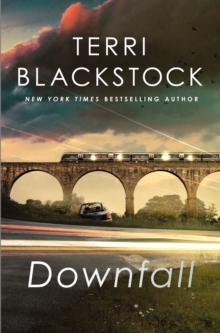 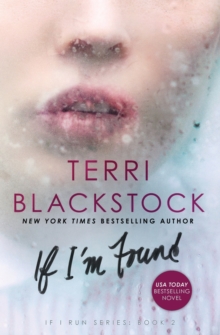 Also in the A Restoration Novel series   |  View all 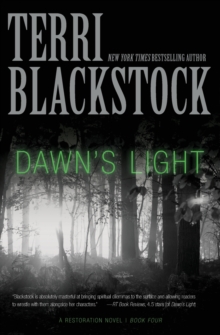 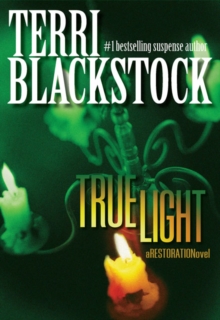 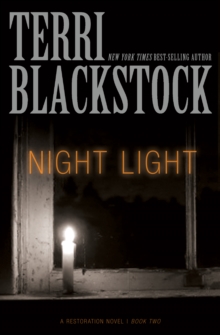 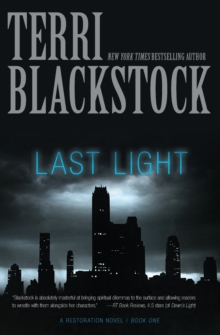