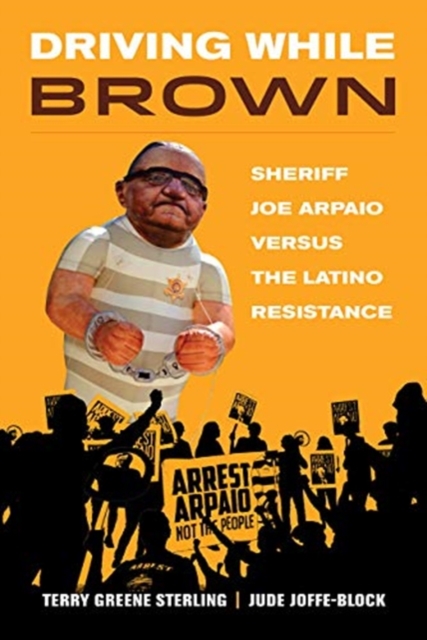 In Driving While Brown, they tell the tale of two opposing movements that redefined Arizona's political landscape-the restrictionist cause advanced by Arpaio and the Latino-led resistance that rose up against it. The story follows Arpaio, his supporters, and his adversaries, including Lydia Guzman, who gathered evidence for a racial-profiling lawsuit that took surprising turns.

The authors immerse readers in the lives of people on both sides of the battle and uncover the deep roots of the Trump administration's immigration policies. The result of tireless investigative reporting, this powerful book provides critical insights into effective resistance to institutionalized racism and the community organizing that helped transform Arizona from a conservative stronghold into a battleground state.