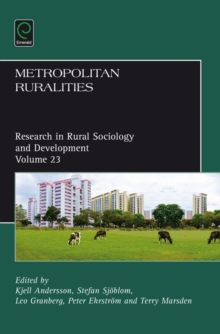 Part of the Research in Rural Sociology and Development series

During modernity metropolitan ruralities have been regarded as land reserves for urban expansion.

However, there is a growing insight that there are limits to the urban expansion into rural areas.

Signs of a new position are the awakened interest in the nature, the authentic and the simple way of living among an urban, academically educated middle class, an actual instance of which is the interest in local food but which also is manifested in rural gentrification.

However, a more hardcore turn to nature is also discernible in the renewed interest for green lungs and for eco-services more broadly.

In the future, local post-fossil energy may be a main concern regarding rural eco-services utilised by urban areas.

We can here imagine flows and exchanges that may demand heavy societal regulation and thus be one of the main objects of future democracy.

However, despite these developments urban (and rural) policy and planning is still tightly connected to the modern expansion of the urban into the rural. There are signs of new developments and paradigm shifts but these have to be strengthened to lay the ground for rural-urban resilience. 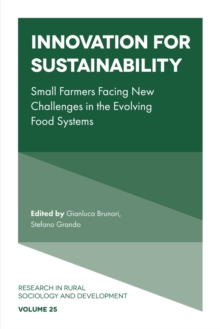 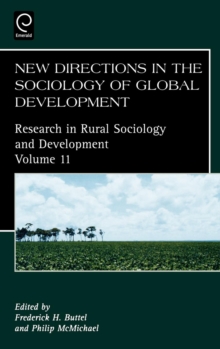 New Directions in the Sociology of... 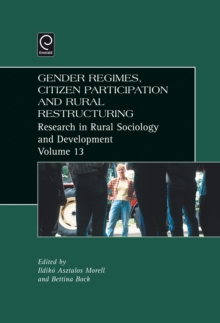 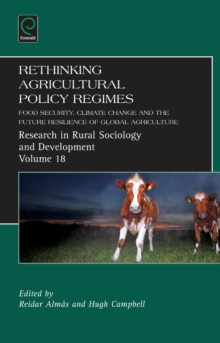