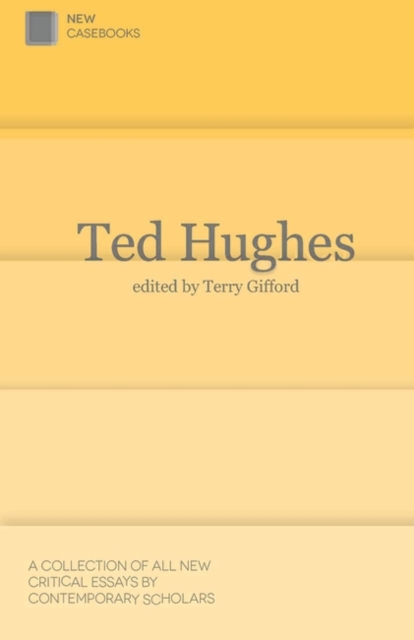 Part of the New Casebooks series

This innovative casebook introduces readers to wide-ranging critical dialogue about the work of Ted Hughes, one of the most popular and influential British poets of the 20th century.

In twelve new essays, international authorities on Hughes examine and debate his work, shedding new light on familiar texts. Split into two parts, the first half of this book examines Hughes' work through cultural contexts, such as postmodernism and the carnivalesque, while the second part uses literary theories including postcolonialism, ecocriticism and trauma theory to interpret his poetry.

Providing fresh inspiration and insights into the various diverse ways in which Hughes' writing can be interpreted, this volume is an ideal introduction to both literary theory and the work of Ted Hughes for literature students and scholars alike.

Also in the New Casebooks series 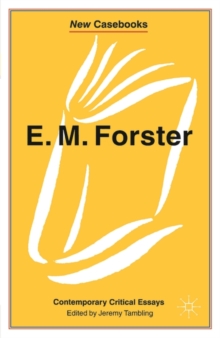 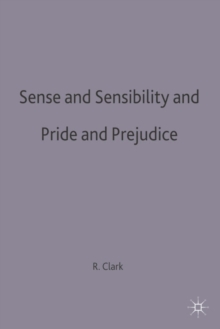 Sense and Sensibility & Pride and Prejudice 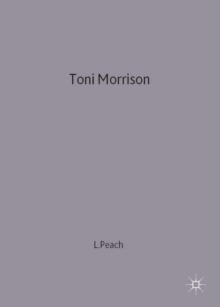 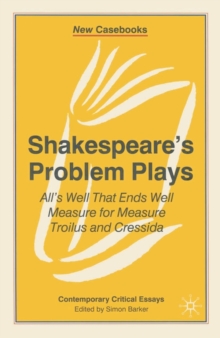