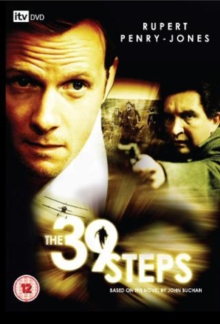 2008 adaptation of the classic novel by John Buchan and the 1935 Alfred Hitchcock film.

Set just before the outbreak of World War I, the film stars Rupert Penry Jones as Richard Hannay, a Scottish expatriate living in London, who gets caught up in a deadly conspiracy when Scudder, a man claiming to be a British spy, is murdered in his flat.

Before his death, Scudder informed Hannay of a German conspiracy to destabilise Europe.

Spurred on by this shocking revelation, Hannay flees to Scotland in hope of foiling the plot, with the help of fiery suffragette, Victoria Sinclair (Lydia Leonard). 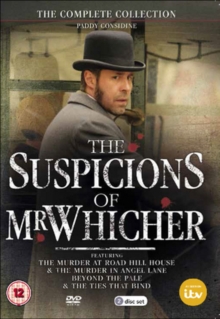 The Suspicions of Mr. Whicher: The... 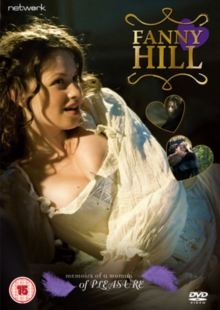