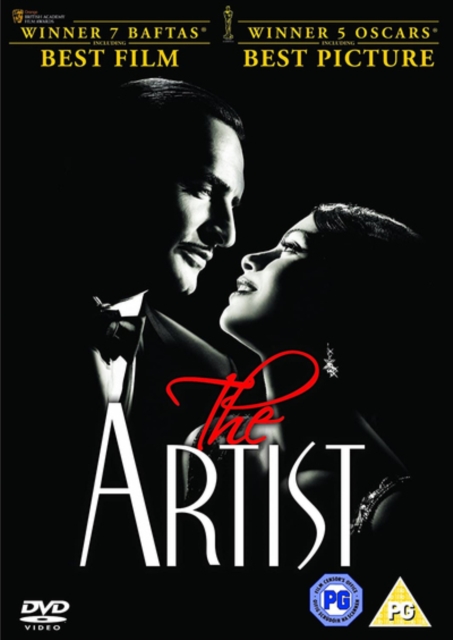 Michel Hazanavicius writes and directs this modern-day silent film comedy recounting the demise of the silent film industry in the late 1920s.

Jean Dujardin takes on the role of George Valentin, one of the biggest stars of the silent movie era.

George seems to have the perfect life: he loves his work, enjoys adoration from fans and falls in love with a beautiful young starlet, Peppy Miller (Bérénice Bejo), after working with her on a movie.

When studio boss Zimmer (John Goodman) warns him that the future of film making lies in 'talkies', George is dismissive of the threat.

However, as films with audible dialogue begin to take off - with Peppy the undoubted star of the new medium - George struggles to keep pace with a changing world.

The film was nominated for ten Oscars at the 2012 Academy Awards and won five, including Best Picture, Best Director and Best Actor (Dujardin).