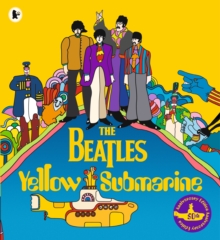 Join the Beatles as they set off on a magical adventure to bring music and love back to Pepperland in this extraordinary collaboration of talent. Once upon a time (or maybe twice), some 80,000 leagues beneath the sea, there lay a colourful land of music and laughter called Pepperland - a place where ergeant Pepper's Lonely Hearts' Club Band was always playing your song.

That is, until the Blue Meanies burst on the scene and chased all the magical music away.

So began the classic 1968 film Yellow Submarine, inspired by the iconic song, which was quickly hailed as a visionary masterpiece - an avant-garde amalgam of Heinz Edelmann's pop art, groundbreaking animation techniques and the Beatles' wonderful music. Now, just in time for the 50th anniversary of the titular song, comes a new paperback edition of Yellow Submarine, showcasing the film's dazzling images and its lighthearted, witty tale in a glorious picture book to be savoured by fans and readers of all ages. 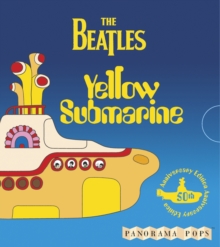 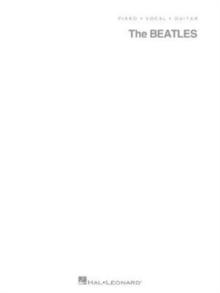 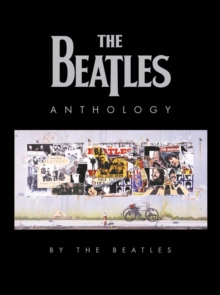 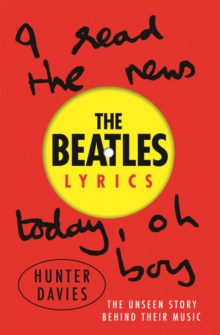