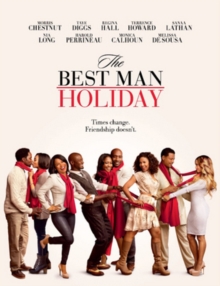 Seasonal comedy drama directed by Malcolm D. Lee. The film follows a group of friends as they reunite over the holiday season after 15 years apart.

Novelist Harper Stewart (Taye Diggs) is experiencing a great deal of worry about his career after losing his job at NYU.

To make matters worse, his wife Robyn (Sanaa Lathan) is pregnant with their first child, adding a great deal of stress to the already precarious situation.

When the couple and the rest of their college friends are invited to professional football player Lance (Morris Chestnut)'s house to spend Christmas together, relationships are tested as a number of old rivalries and romances begin to rear their heads... 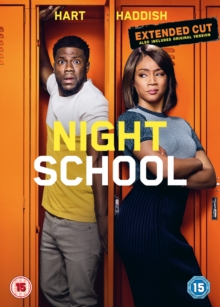 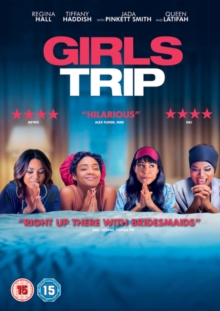 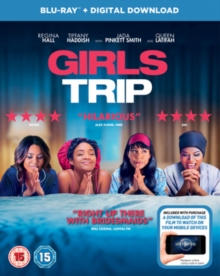 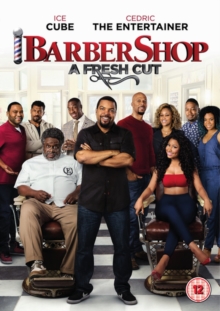