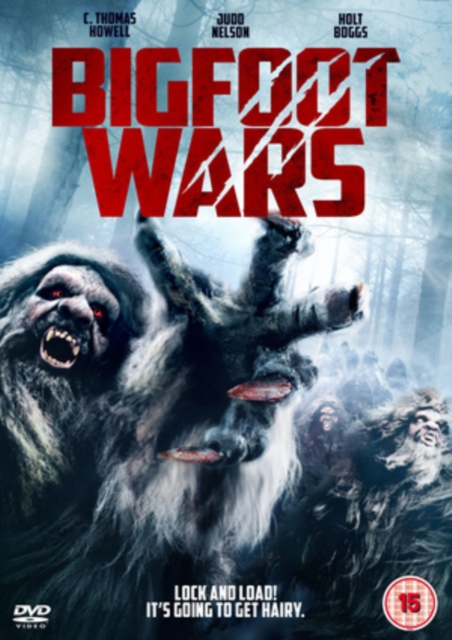 Jaynes. When small-town sheriff Jim Taylor (Holt Boggs) suspects that the legend of the Sasquatch might not be a legend after all, he teams up with Mafioso Zeke (Howell) to hunt the creature that has baffled scientists for years.

As they get closer to the truth the pair realise that they are not just hunting one animal but that they are up against an entire army.