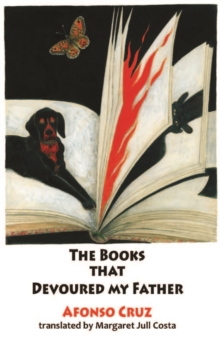 The Books that Devoured my Father Paperback / softback

Part of the Young Dedalus series

The Strange and Magical Story of Vivaldo Bonfim. Vivaldo Bonfim was a bored book-keeper whose main escape from the tedium of his work was provided by novels.

In the office, he tended to read rather than work, and, one day, became so immersed in a book that he got lost and disappeared completely. That, at least, is the version given to Vivaldo's son, Elias, by his grandmother.

One day, Elias sets off, like a modern-day Telemachus, in search of the father he never knew.

His journey takes him through the plots of many classic novels, replete with murders, all-consuming passions, wild beasts and other literary perils.

Also in the Young Dedalus series   |  View all 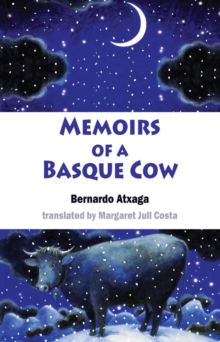 Memoirs of a Basque Cow 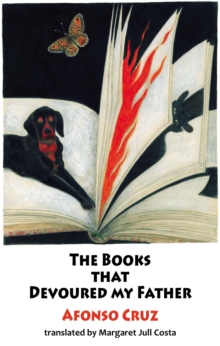 The Books that Devoured my Father 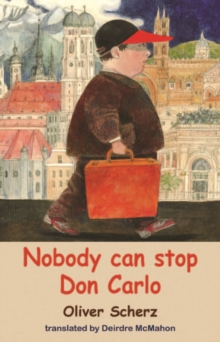 Nobody Can Stop Don Carlo 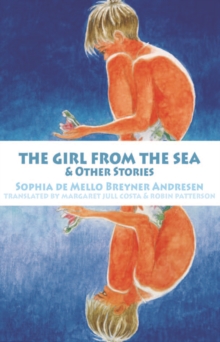 The Girl from the Sea and other stories