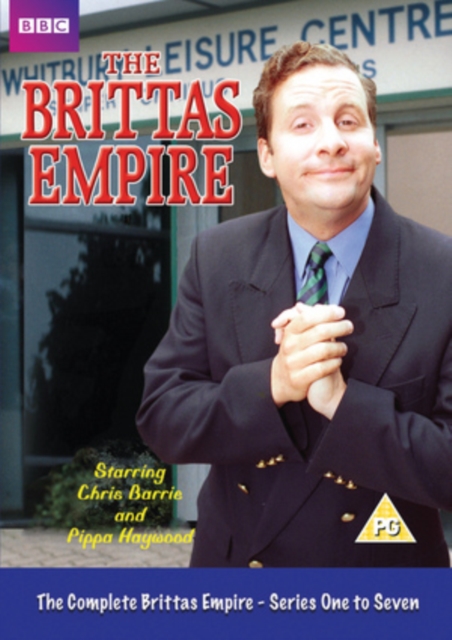 Gordon means well and he tries hard but life just never seems to go his way.

Unfortunately this doesn't always go to plan and Gordon often upsets his staff, offends the customers and has even turned his wife onto medication and other men.

Series 2 episodes are: 'Back from the Dead', 'Temple of the Body', 'An Inspector Calls', 'Set in Concrete', 'Mums and Dads', 'Safety First' and 'New Generations'.

Series 3 episodes are: 'The Trial', 'That Creeping Feeling', 'Laura's Leaving', 'Two Little Boys', 'Sex, Lies and Red Tape' and 'The Stuff of Dreams'.

Series 7 episodes are: 'The Elephant's Child', 'Reviewing the Situation', 'http://etc', 'Wake Up the Lion Within', 'The Disappearing Act', 'Gavin Featherly RIP', 'Exposed' and 'Curse of the Tiger Women'.