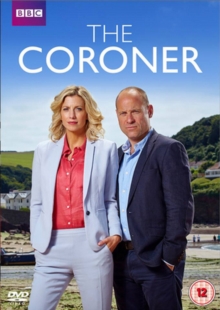 After a failed relationship Jane returns with her daughter Beth (Grace Hogg-Robinson) to her hometown Lighthaven, on the Devon coast.

Taking up the role of coroner, Jane must work alongside local policeman Davey Higgins (Matt Bardock), her childhood sweetheart.