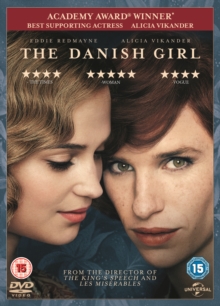 While standing in as a female model for his artist wife Gerda (Alicia Vikander), Einar develops an attraction for a female physical appearance and begins living as a woman named Lili Elbe.

However, as their relationship develops and Lili begins to identify more as a woman than his former sex and ultimately begins sexual reassignment surgery, their marriage comes under strain as Gerda realises that her husband is no longer the person she married. 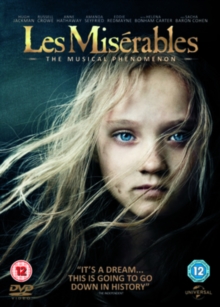 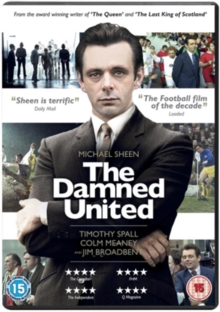 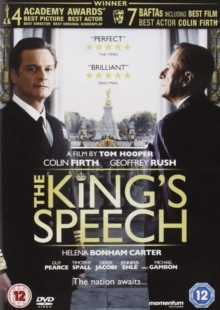 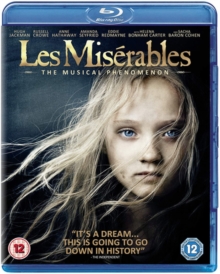