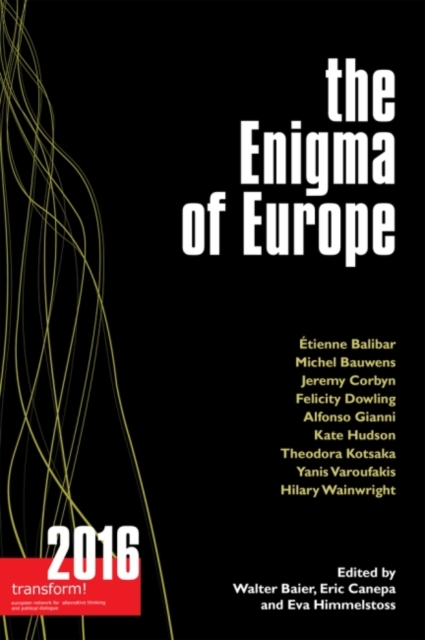 2015 was a year in which the limits of what could be achieved within the European Union's neoliberal architecture and current balance of forces were tested, as never before.transform! 2016 asks what might be learned from the clash between Greece's left government and the Troika in terms of political strategy and the kinds of programme that might now be proposed by Europe's radical left?

How to bring together concrete proposals for a productive trans-formation within an investment-led recovery, and currency, banking, and debt policies?

This year's volume also focuses on the current state of the theory and practice of the commons.