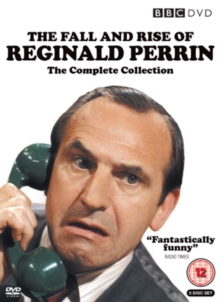 All 21 episodes of the 1970s comedy series starring Leonard Rossiter as Reginald Perrin, plus the post-Rossiter series 'The Legacy of Reginald Perrin' (1996), and a 1982 Christmas sketch.

In the first series, life changes forever for Reggie when he imagines his mother-in-law as a hippo one morning and realises how stressed he is.

In Series 2, Reggie, having faked his own death, has adopted the new identity of Martin Wellbourne, his own long-lost friend from Brazil, and re-married his wife, Elizabeth (Pauline Yates).

Reggie has also obtained a job at his old firm, Sunshine Desserts, running his own memorial fund.

However, tired of pretending to be somebody else, Reggie reveals his true identity - only to be sacked by C.J.: 'I didn't get where I am today by pretending to be my long-lost friend from Brazil'.

After an unsatisfying spell on a pig farm, Reggie comes up with a whole new concept in shopping: a store where everything sold is guaranteed 100% useless.

He names his new enterprise Grot, and surprises even himself with his success.

In the third series, Reggie and Elizabeth, having sold Grot, soon tire of their new lives as travellers, and decide to set up a special community to help people live in peace and harmony.

All the old gang are recruited, including Reggie's former boss, C.J., colleagues David and Tony, Doc Morrissey and brother-in-law Jimmy (Geoffrey Palmer) - but will their best efforts meet with success? 'The Legacy of Reginald Perrin' catches up with the characters from the series years later as they are forced to perform silly acts in order to benefit financially from Reggie's will. 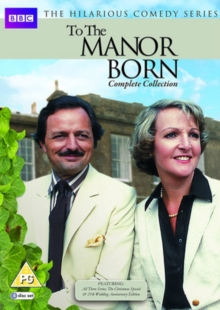 To the Manor Born: Complete Collection 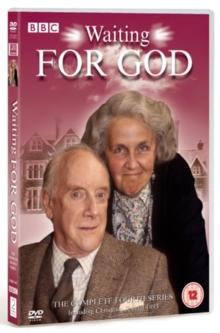 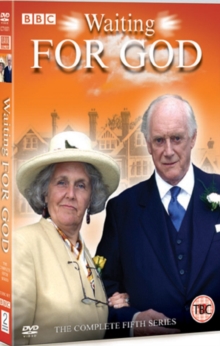 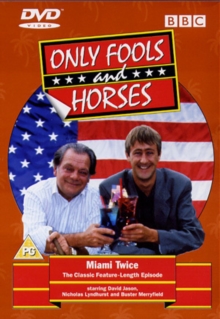 Only Fools and Horses: Miami Twice