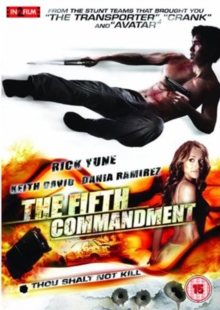 Action thriller set in Bangkok where an assassin finds himself being targeted by members of his own profession.

Chance Templeton (Rick Yune) has been raised by his stepfather Max (Keith David), and trained in the martial arts from a young age.

Entering adulthood, he is recruited to join an elite group of assassins - cold, calculating killers who pride themselves on their efficiency.

When he is given an contract to kill Angel (Dania Ramirez), a night club singer, Chance uncharacteristically refuses, thereby breaking the unwritten code of the assassin.

Consequently, the hunter then becomes the hunted, as he is targeted by his former colleagues, with only his half-brother Miles (Bokeem Woodbine) on hand to fight in his corner. 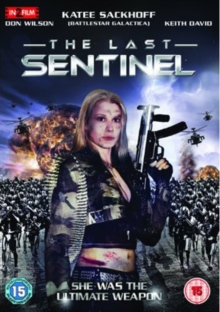