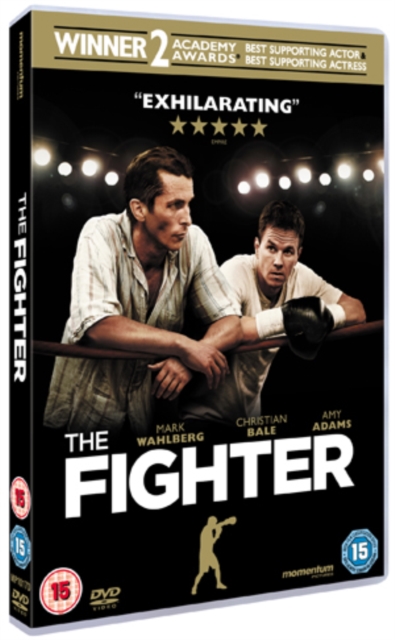 Mark Wahlberg and Christian Bale star in this drama based on the lives of professional boxers and half-brothers Mickey 'Irish' Ward and Dicky Eklund.

From a tough childhood in Lowell, Massachusetts, Dicky (Bale) becomes a talented boxer in the late 1970s and early '80s.

Away from the ring, however, he becomes addicted to crack cocaine and resorts to crime to support his habit.

When Mickey (Wahlberg) begins to show similar promise in the boxing ring, Dicky decides to retire from the sport and become his brother's trainer - but can he kick his drug habit and dedicate himself to making Mickey a star? 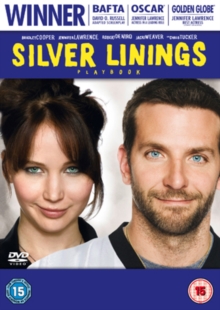 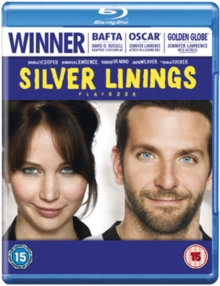 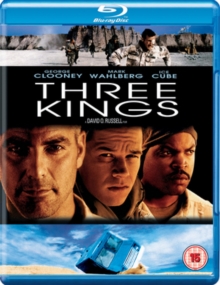 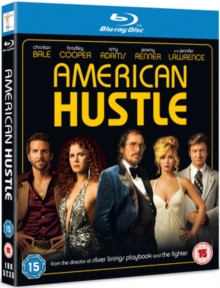