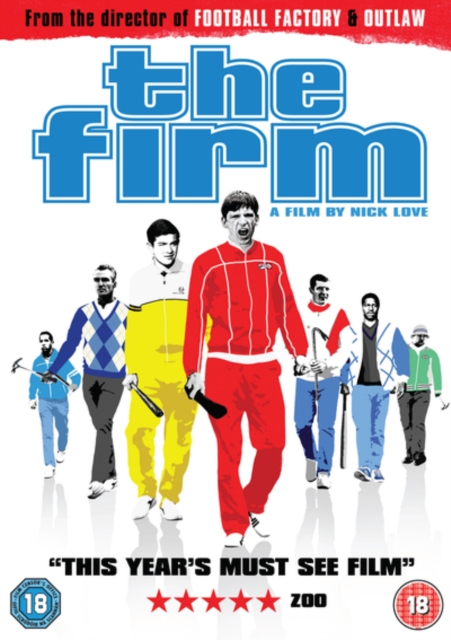 Gritty coming-of-age drama set in the early 1980s about a young man who joins a 'firm' of football hooligans.

The film, a big screen remake of a 1988 TV movie which starred Gary Oldman, follows Dom (Calum McNab) as he gains acceptance into a local firm of casuals.

But when he witnesses what the firm's main man Bex (Paul Anderson) is capable of, and comprehends the extent of the violence he finds himself involved in, Dom decides it's time to get out.

This, however, proves to be more difficult than he could have imagined.