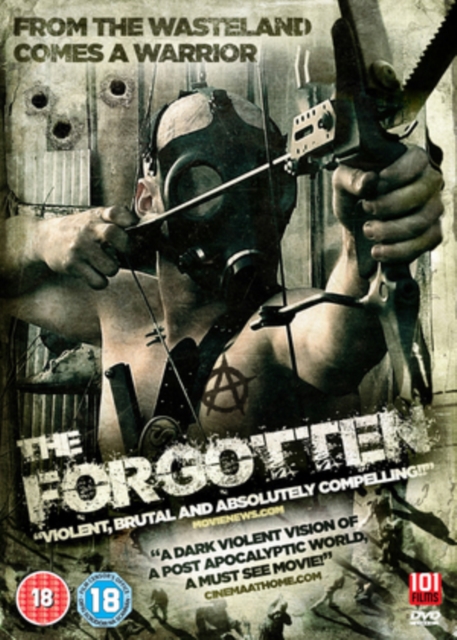 Action horror set in the aftermath of a war that has left America in anarchy.

As a new Confederacy begins to take control of the country, battle-worn soldier Michael (David Eby) arrives home to discover that his wife has been killed and his daughter has been captured by Confederacy leader Reverend Josiah Phelps (Phil Perry).

Along with some fellow survivors, Michael sets out to save his daughter and seek revenge.