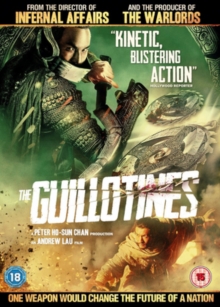 In the time of the Qing Dynasty the Emperor Yongzheng (Wai-keung Lau) created a secret army known as the Guillotines.

It was the job of the Guillotines to protect the Emperor by killing anyone who posed a threat to him or his rule.

After 348 successful missions to eliminate their target, the 349th assignment proves to be their last. 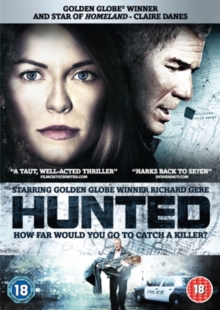 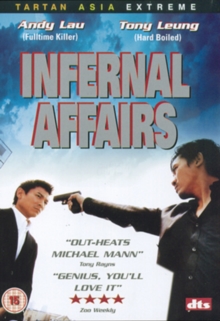 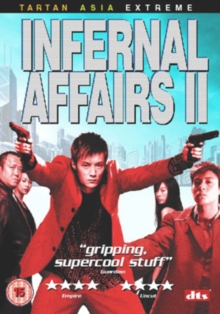 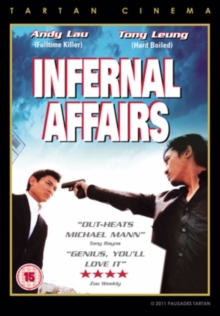