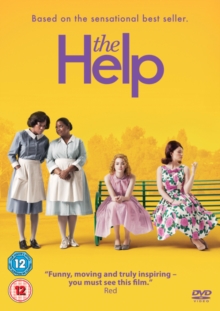 Drama set against the backdrop of the 1960s American civil rights movement, based on the best-selling novel by Kathryn Stockett.

It is 1964 and racism is rife in Jackson, Mississippi.

Skeeter (Emma Stone), the strong-willed daughter of a well-to-do family, returns to the town from college to take up a role at the local newspaper.

However, working as a 'homemaker hints' columnist in the paper is by no means the extent of Skeeter's ambitions.

Disturbed by the negative attitude of her friend, Hilly Holbrook (Bryce Dallas Howard), towards her house staff, Skeeter decides to write a book chronicling the experiences of the black maids who have spent much of their lives serving her and her contemporaries.

Initially, the maids seem reluctant and suspicious. However, when the much-respected Aibileen (Viola Davis) comes forward to offer her story, the floodgates open and the women take the opportunity to make themselves heard.

Octavia Spencer won an Academy Award for Best Supporting Actress for her performance as Aibileen's friend, Minny Jackson, an outspoken maid who finds it difficult to get work after being fired and eventually decides to share her experiences with Skeeter. 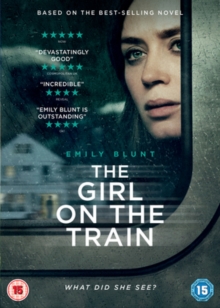 The Girl On the Train 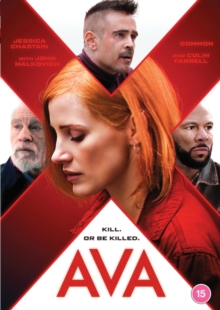 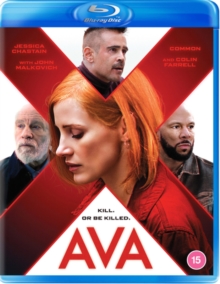 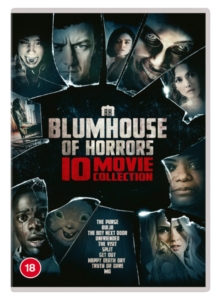