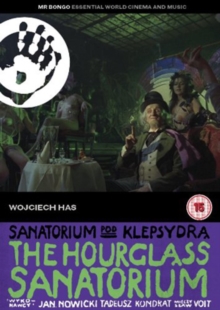 Directed by Wojciech Has

Wojciech Has writes and directs this Polish fantasy drama following a traveller as he reminisces about events in his life.

Set in pre-Second World War Poland, Jozef (Jan Nowicki) takes a dilapidated train to visit his dying father who's incarcerated in a sanatorium.

When he arrives at the facility, Jozef's memories of his past combine with his fantasies, bringing forth images of the ghetto, early girlfriends, colonial soldiers, and his parents in happier times.

Also directed by Wojciech Has 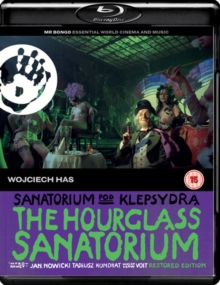 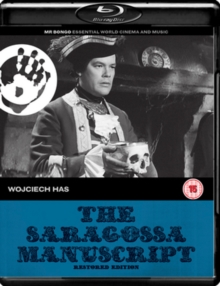