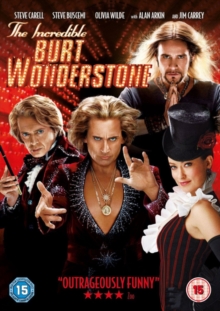 When ticket sales for double act Burt Wonderstone (Carell) and Anton Marvelton (Buscemi)'s Las Vegas stage show begin to dwindle due to new rival Steve Gray (Carrey), the duo pull out all the stops on a big trick.

The stunt doesn't go to plan, however, and Anton moves to Cambodia, leaving Burt without a partner or a job.

With help from his assistant, Jane (Olivia Wilde), and the magician who inspired him as a child, Rance Hanson (Alan Arkin), Burt tries to rediscover his passion for magic and reunite with Anton. 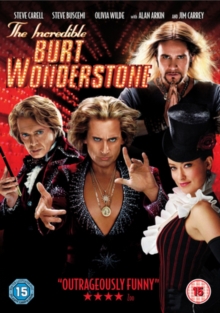 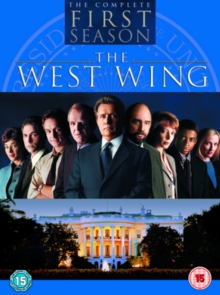