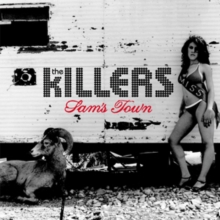 Second studio album by the American rock group. Originally released in 2006, the album includes the singles 'When You Were Young', 'Bones', 'Read My Mind' and 'For Reasons Unknown'. The album is said to be influenced by the works of U2, Duran Duran, Bruce Springsteen, The Beatles, Tom Petty and the Heartbreakers, Electric Light Orchestra, and Dire Straits, among others.

Also by The Killers 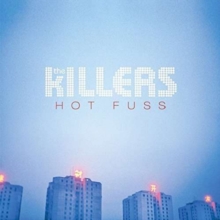 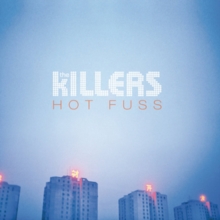 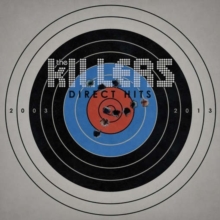 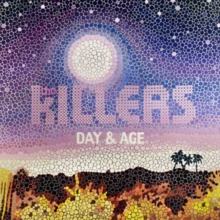