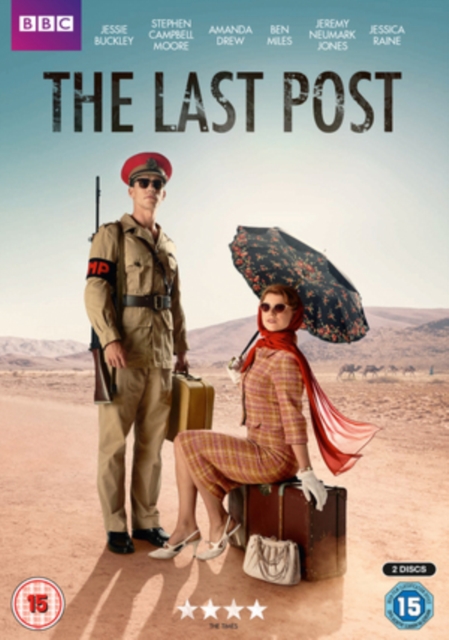 Six-part BBC drama centred around the Aden Emergency of the 1960s.

The show follows Royal Military Police Captain Joe Martin (Jeremy Neumark Jones) as he arrives in British-controlled Aden with his wife Honor (Jessie Buckley) to take up a new post on the front line.

Shortly after arrival, the new captain is ambushed by terrorists, leading his organisation to undertake a dangerous mission to capture a leader of the insurgents in a bid to quell the uprising.

The episodes are: 'The New Man', 'Starfish', 'Above Thy Deep and Dreamless Sleep', 'The CO's Boy', 'Precious Cargo' and 'The Bigger Picture'.