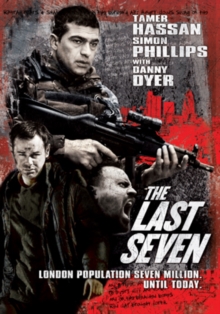 Set in an eerie post-apocalyptic London, the film tells the story of seven people who are the only remaining survivors after an unspecified cataclysmic event has wiped out the Earth's entire population.

As they struggle to understand what has happened to them, the seven are hunted down one by one by a mysterious demonic power. 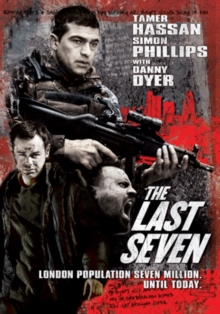