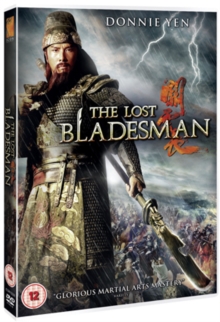 Refusing to renounce his loyalty to Liu Bei and accept an offer to lead Cao Cao's army, Guan Yu sets out to reunite with his master, but soon has to battle his way through a range of treacherous mountain passes as rival generals try to prevent him from leaving. 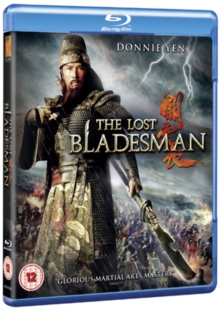