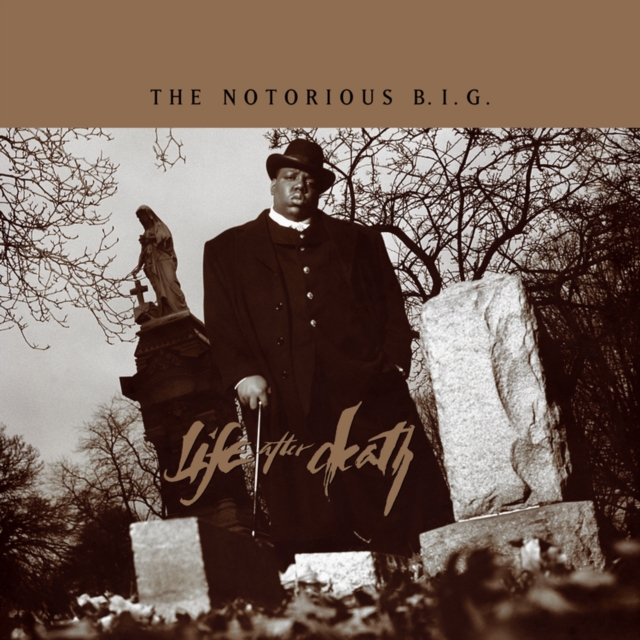 by The Notorious B.I.G.

The 'Life After Death' 25th anniversary Super Deluxe box set consists of 8 LPs and a commemorative booklet featuring rare photos from the album cover shoot, liner notes by Sheldon Pearce, and exclusive reflections from members of the team who worked on the original album release. In addition to the original album, it includes the 12-inch versions of 'Hypnotize', 'Mo Money Mo Problems', 'Sky's the Limit' and 'Nasty Boy'.

Also by The Notorious B.I.G. 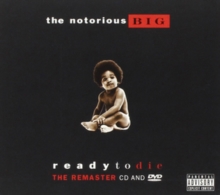 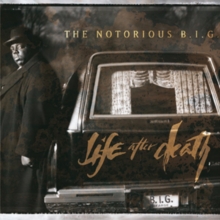 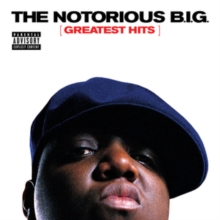 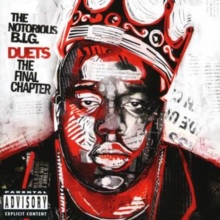