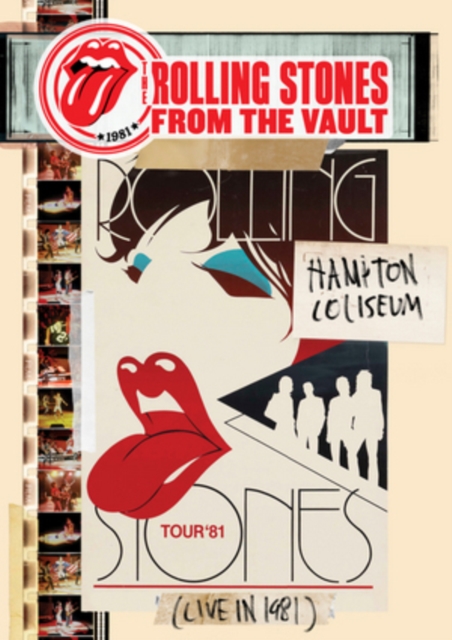 Live performance from the British rockers The Rolling Stones.

This footage shows the band performing live at the Hampton Coliseum, Virginia, on their American tour in 1981, the most successful tour of the year, on the back of their 'Tattoo You' album.

The tracks featured include 'Under My Thumb', 'Tumbling Dice', 'Jumpin' Jack Flash' and 'Beast of Burden'.