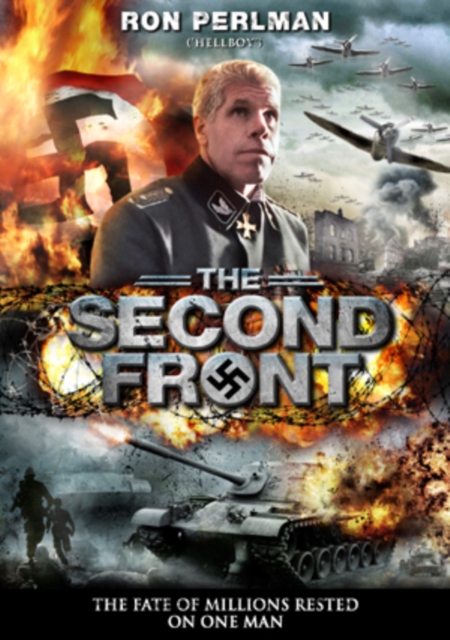 World War Two drama starring Ron Perlman. It is 1942, and intelligence services from England, Germany and Russia are competing to avail themselves of the genius of Nicolas Raus (Todd Field), a German-Jewish scientist who has been developing a powerful state-of-the-art secret weapon.

When German officer General von Binding (Perlman) leads a daring abduction of the scientist, American agent Frank Hossom (Craig Sheffer) is ordered to bring him back dead or alive - a mission that is complicated by his growing attraction to Nicolas's lover, Olga Ryabina (Svetlana Metkina).