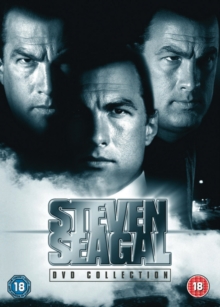 Box set featuring eight Steven Seagal movies. In 'Exit Wounds' (2000) gangster Latrell Walker (DMX) is faced with a potential loss of income when 50 kilos of heroin is stolen from the property vaults of a top security Detroit prison, so he quickly determines to track down the culprits.

But cop Orin Boyd (Seagal) is also on the case, and after some initial confrontations, the two form an unlikely alliance, pooling their resources to find those responsible.

In 'Out for Justice' (1991) Seagal plays Gino Felino, a martial-artist cop who vows to kill the man who murdered his best friend.

During his investigation, Gino encounters numerous small-time hoodlums and kicks his way through the lot of them.

In 'Under Siege' (1992) a battleship is captured by a disgruntled CIA agent and his small private army, who pose as a rock band.

The only man who can save the vessel, which has nuclear capability, is Casey Ryback (Seagal), the ship's cook and former Navy SEAL.

In 'Fire Down Below' (1997) Seagal plays Jack Taggert, an EPA Marshall out to avenge the murder of a colleague.

When he is appointed to investigate the dumping of toxins in the hills of Jackson, Kentucky, he enters an atmosphere of enforced silence, and realises that he must go undercover to complete his mission.

In 'Nico' (1988) Seagal plays Nico Toscani, a martial arts detective who discovers that a group of drug barons are about to bring chaos to the streets of Chicago.

With the help of his partner (Pam Grier) he soon discovers that the drugs cartel is run by Zagon (Henry Silva), a CIA official with whom Nico had worked with during the Vietnam war.

In 'Under Siege 2' (1995) a passenger train gets hijacked by an electronics expert and turned into a command centre for a rogue weapons satellite.

The hijacker plans to blow up Washington DC and only one man can stop him, former Navy SEAL Casey Ryback (Seagal).

Pentagon defence analyst David Grant (Kurt Russell) realises that attempts at negotiation will be fruitless and consequently resolves to board the 747 himself.

But the mission, led by Special Operations expert Austin Travis (Seagal), gets off to a bad start when the experimental aircraft they are using to board the 747 goes wildly out of control during the docking procedure.

Finally, in 'The Glimmer Man' (1996), Seagal plays Jack Cole, a determined detective on the trail of a Los Angeles psychopath.

When he gets teamed with homicide detective Jim Campbell (Keenan Ivory Wayans), the pair stumble upon a conspiracy that leads back to Cole's past - as a top secret government agent known as the 'Glimmer Man'. 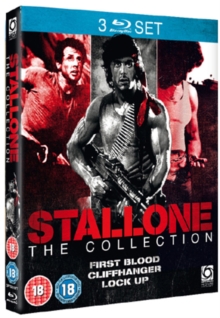 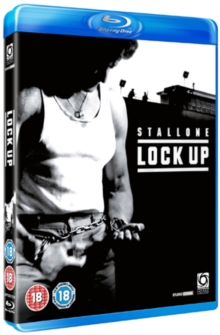 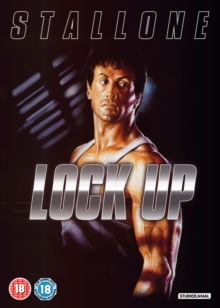 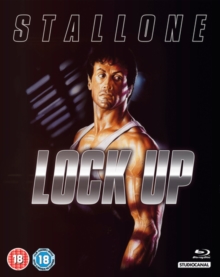