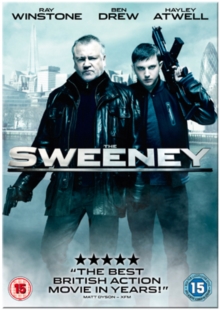 Ray Winstone and pop star Plan B (aka Ben Drew) star as Regan and Carter, the iconic cop duo played by John Thaw and Dennis Waterman in the original version.

When an armed robbery at a jewellery store causes Regan's investigations into a potential bank robbery to come to a standstill, he believes old enemy Francis Allen (Paul Anderson) is responsible.

However, having no evidence against him leaves the Flying Squad officer powerless to bring him in, but when Regan hears that Allen is now in business with a well known Serbian criminal, he becomes determined to catch the culprits whatever the cost. 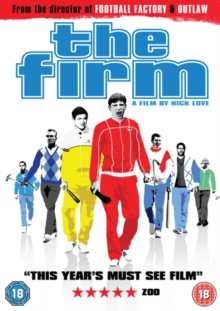 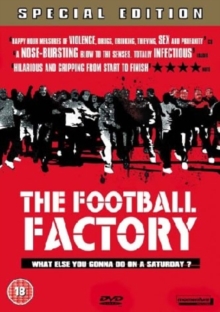 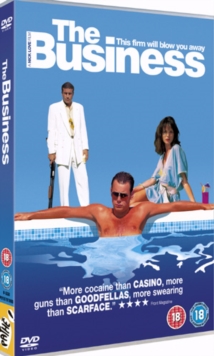 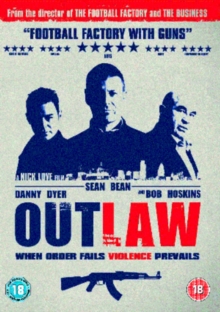