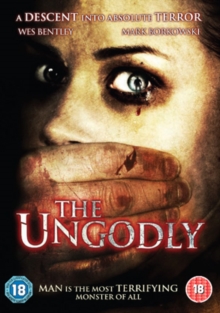 When by chance he films elusive serial killer James Lemac (Mark Borkowski) at work, he senses an opportunity and approaches the murderer with an offer: either he will be the subject of Mickey's new film, or the grisly footage will be handed in to the police.

An exhausting game of cat and mouse between filmmaker and subject ensues.

As the lines of power continually shift from one man to the other, Mickey is forced to confront the darkness at the heart not only of the killer's nature, but of his own.