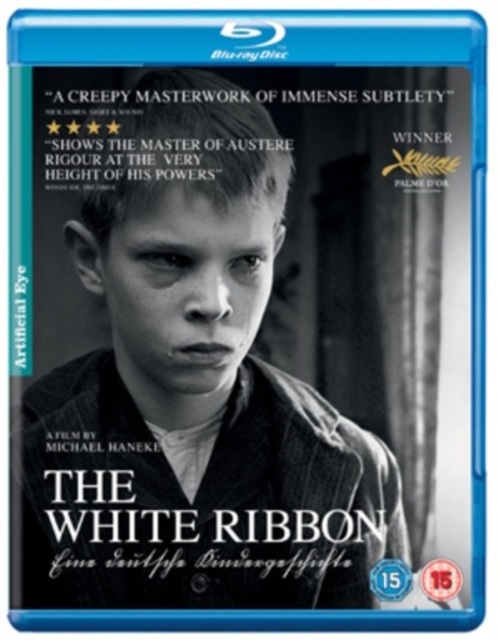 Focusing in particular on the austere and often brutal environment of the village school, the film not only exposes the cruelty and hypocrisy of adults towards children but offers an insight into the undercurrents of patriarchy and repression that went on to shape 20th-century Germany.

As the outbreak of war draws near, a series of violent and unexplained events shake the small community to its core.

In true Haneke style, the film is less concerned with providing a definitive answer to 'whodunnit' than with examining the unhealthy processes that contribute to a sick, disenfranchised society. 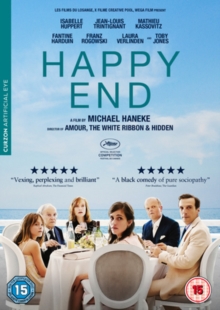 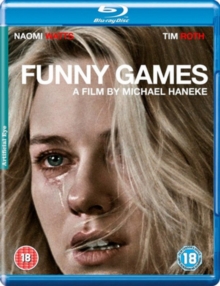 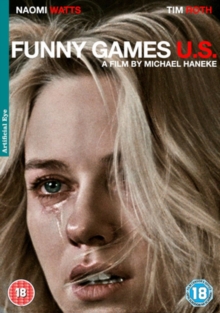 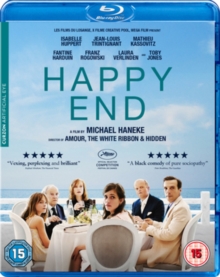