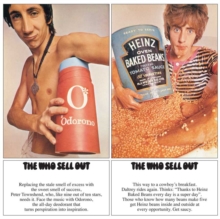 Originally released in December 1967 'The Who Sell Out' reflected a remarkable year in popular culture. As well as being forever immortalised as the moment when the counterculture and the 'Love Generation' went global, 1967 produced tremendous musical upheavals as 'pop' metamorphosed to 'rock'. The album was originally planned by Pete Townshend and the band's managers as a loose concept album including jingles and commercials linking the songs, styled as a Radio London broadcast. Within the bold concept were a batch of fabulous and diverse songs - 'I Can See for Miles' (a UK top 10 hit) is a Who classic, 'Rael', a Townshend 'mini-opera' with musical motifs that reappeared in 'Tommy' and the psychedelic blast of 'Armenia City in the Sky' and 'Relax' are among the very best material of the 1960s. This double LP features the original album, along with 12 bonus tracks.

Also by The Who 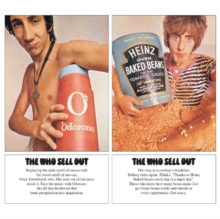 The Who Sell Out 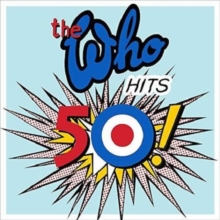 The Who Hits 50 (Deluxe Edition) 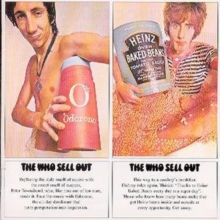 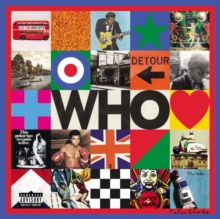