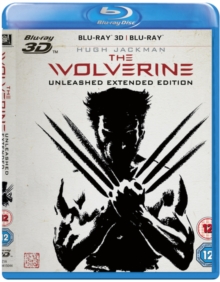 Set at a time following 'X-Men 3' (2006), Logan finds himself vulnerable, alone and at his lowest point, after losing his intimate connections with the outside world.

Drawn to modern-day Japan by the gratitude of a wealthy industrialist from his past who secretly covets his healing powers, Logan soon finds himself up against the deadly charms of a femme fatale known as 'The Viper' (Svetlana Khodchenkova), whilst having to confront samurai steel and lethal ninjas as his destiny draws him towards a winner-takes-all battle with his ultimate foe, 'The Silver Samurai' (Will Yun Lee). 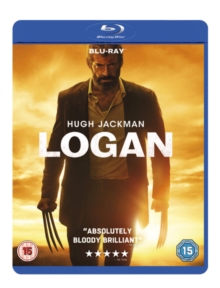 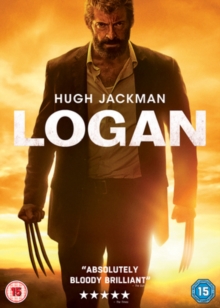 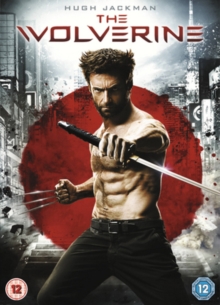 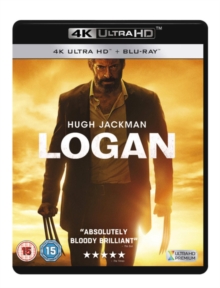