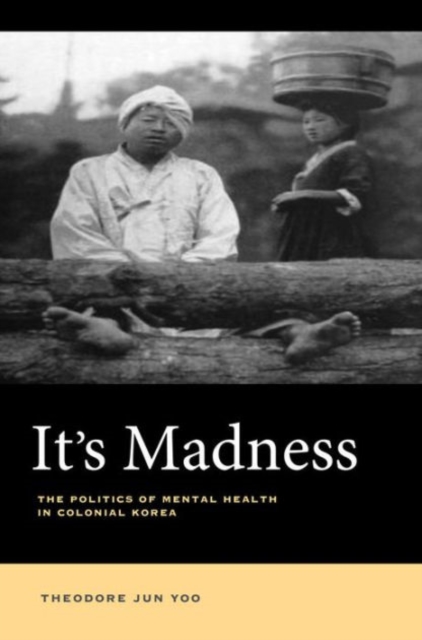 It's Madness : The Politics of Mental Health in Colonial Korea Hardback

It's Madness examines Korea's years under Japanese colonialism, when mental health first became defined as a medical and social problem.

As in most Asian countries, severe social ostracism, shame, and fear of jeopardizing marriage prospects compelled most Korean families to conceal the mentally ill behind closed doors.

This book explores the impact of Chinese traditional medicine and its holistic approach to treating mental disorders, the resilience of folk illnesses as explanations for inappropriate and dangerous behaviors, the emergence of clinical psychiatry as a discipline, and the competing models of care under the Japanese colonial authorities and Western missionary doctors.

Drawing upon unpublished archival as well as printed sources, this is the first study to examine the ways in which "madness" was understood, classified, and treated in traditional Korea and the role of science in pathologizing and redefining mental illness under Japanese colonial rule. 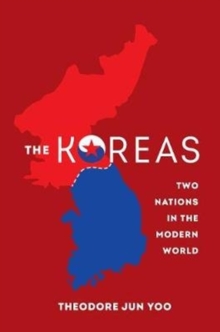 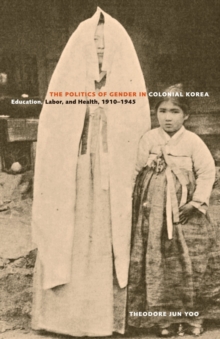 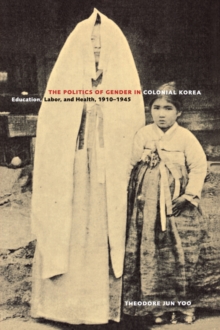 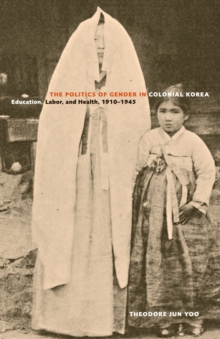