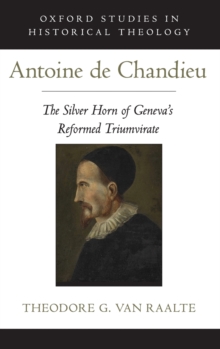 Part of the Oxford Studies in Historical Theology series

Offering the first study in any language dedicated to the influential publications of the French Reformed theologian Antoine de Chandieu (1534-1591), Theodore Van Raalte begins by recalling Chandieu's reputation as it stood at the death of Theodore Beza in 1605.

Poets in Geneva mourned the end of an era of star theologians, reminiscing about Geneva's Reformed triumvirate of gold, silver, and bronze: gold represented Calvin; silver Chandieu; and bronze Beza.

VanRaalte's work sets Chandieu within the context of Reformed theology in Geneva, the wider history of scholastic method in the Swiss cantons, and the gripping social and political milieus. Chandieu was far from a mere ivory tower theologian: as a member of French nobility in possession of many estates and castles in France, he and his family acutely experienced the misery and triumph of the French Huguenots during the Wars of Religion.

Connected to royalty from at least the beginning of his career, Chandieu laterserved the future Henry IV as personal military chaplain and cryptographer.

His writings run the gamut from religious poetry (put to music by others in his lifetime) to carefully-crafted disputations which saw publication in his posthumous Opera Theologica in five editions between 1592 and 1620.

Chandieu had developed a very elaborate form of the medieval quaestio disputata and made liberal use of hypothetical syllogisms.

Van Raalte argues that Chandieu utilized scholastic method in theology for the sake of clarity of argument, rootedness inScripture, and certainty of faith.

Also in the Oxford Studies in Historical Theology series   |  View all 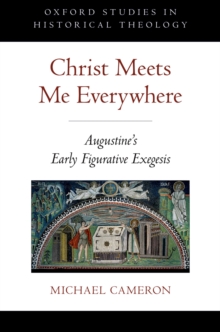 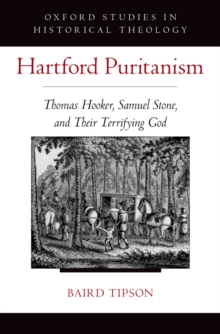 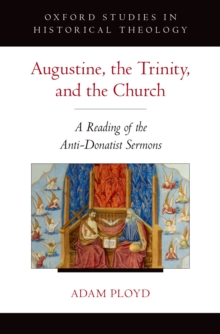 Augustine, the Trinity, and the Church 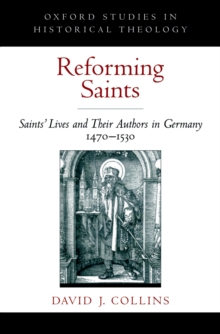