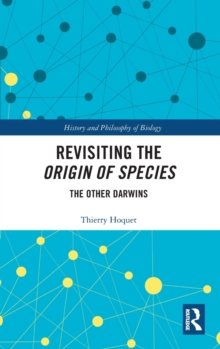 Revisiting the Origin of Species : The Other Darwins Hardback

Part of the History and Philosophy of Biology series

Contemporary interest in Darwin rises from a general ideal of what Darwin's books ought to contain: a theory of transformation of species by natural selection.

However, a reader opening Darwin's masterpiece, On the Origin of Species, today may be struck by the fact that this "selectionist" view does not deliver the key to many aspects of the book.

Without contesting the importance of natural selection to Darwinism, much less supposing that a fully-formed "Darwinism" stepped out of Darwin's head in 1859, this innovative volume aims to return to the text of the Origin itself. Revisiting the 'Origin of Species' focuses on Darwin as theorising on the origin of variations; showing that Darwin himself was never a pan-selectionist (in contrast to some of his followers) but was concerned with "other means of modification" (which makes him an evolutionary pluralist).

Furthermore, in contrast to common textbook presentations of "Darwinism", Hoquet stresses the fact that On the Origin of Species can lend itself to several contradictory interpretations.

Thus, this volume identifies where rival interpretations have taken root; to unearth the ambiguities readers of Darwin have latched onto as they have produced a myriad of Darwinian legacies, each more or less faithful enough to the originator's thought.

Emphasising the historical features, complexities and intricacies of Darwin's argument, Revisiting the 'Origin of Species' can be used by any lay readers opening Darwin's On the Origin of Species.

This volume will also appeal to students and researchers interested in areas such as Evolution, Natural Selection, Scientific Translations and Origins of Life.

Also in the History and Philosophy of Biology series   |  View all 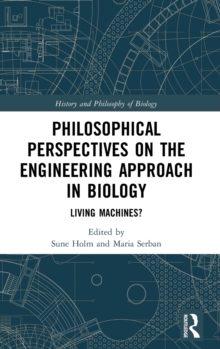 Philosophical Perspectives on the... 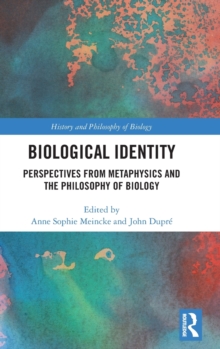 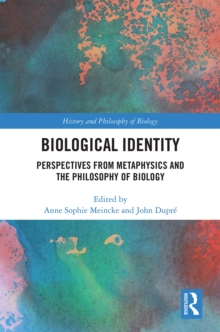