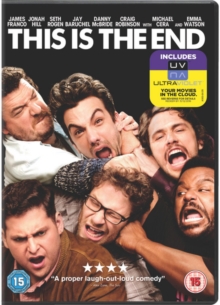 This Is the End DVD

Evan Goldberg and Seth Rogen direct this comedy action movie in which a number of Hollywood stars, including Rogen himself, play fictionalised versions of themselves facing up to the apocalypse.

However, as Los Angeles is struck by a series of disasters it appears that the apocalypse is near.

How will the bickering movie stars fare as they try to survive amidst a crumbling city? 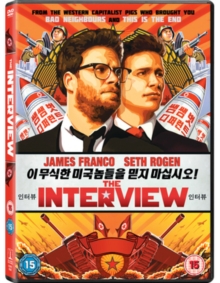