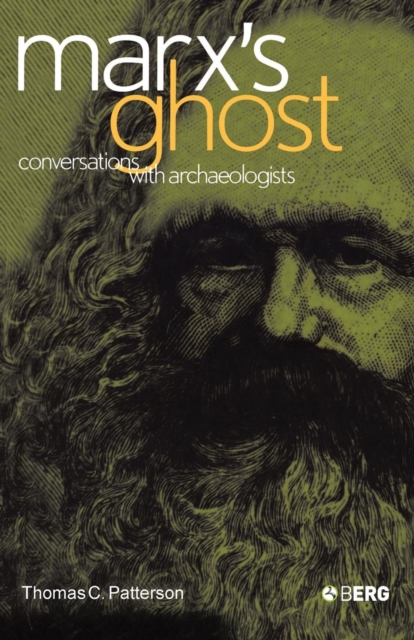 How did our current society come into being and how is it similar to as well as different from its predecessors?

These key questions have transfixed archaeologists, anthropologists and historians for decades and strike at the very heart of intellectual debate across a wide range of disciplines.

Yet scant attention has been given to the key thinkers and theoretical traditions that have shaped these debates and the conclusions to which they have given rise.

This pioneering book explores the profound influence of one such thinker - Karl Marx - on the course of twentieth-century archaeology.

Patterson reveals how Australian archaeologist V. Gordon Childe in the late 1920s was the first to synthesize discourses from archaeologists, sociologists, and Marxists to produce a corpus of provocative ideas.

Specific attention is given to the discussion arenas of the 1990s, where archaeologists of differing theoretical perspectives debated issues of historic specificity, social transformation, and inter-regional interaction.

How did the debates in the 1990s pave the way for historical archaeologists to investigate the interconnections of class, gender, ethnicity, and race?

In what ways did archaeologists make use of Marxist concepts such as contradiction and exploitation, and how did they apply Marxist analytical categories to their work?

How did varying theoretical groups critique one another and how did they overturn or build upon past generational theories?Marxs Ghost: Conversations with Archaeologists provides an accessible guide to the theoretical arguments that have influenced the development of Anglophone archaeology from the 1930s onwards.

It will prove to be indispensable for archaeologists, historians, anthropologists, and social and cultural theor 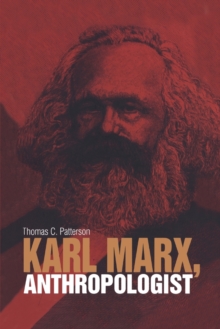 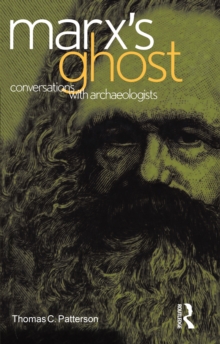 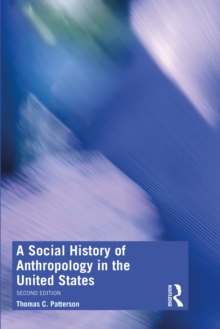 A Social History of Anthropology in the United States 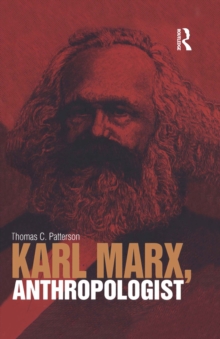