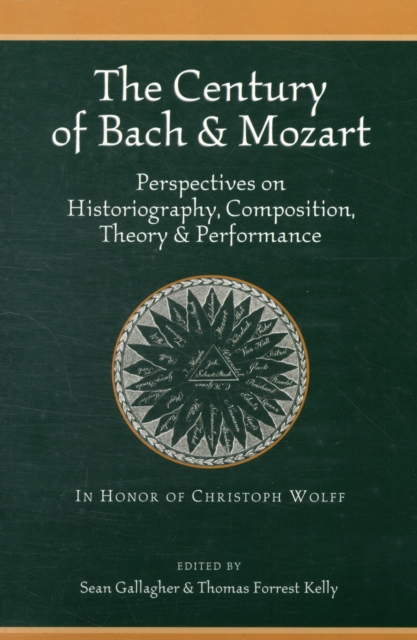 Part of the Harvard Publications in Music series

For many today Johann Sebastian Bach and Wolfgang Amadeus Mozart stand as towering representatives of European music of the eighteenth century, composers whose works reflect intellectual, religious, and aesthetic trends of the period.

Research on their compositions continues in many ways to shape our broader understanding of eighteenth-century musical thought and its contexts.

This collection of essays by leading authorities in the field offers a variety of new perspectives on the two composers, as well as some of their important contemporaries, Haydn in particular.

Addressing topics as diverse as the historiography of eighteenth-century music, concepts of time and musical form, the idea of the musical work and its relation to publishing practices, compositional process, and performance practice, these essays together constitute a major contribution to eighteenth-century studies. This book had its origin in a conference that took place at the Music Department of Harvard University on September 23-25, 2005, to honor Professor Christoph Wolff, Adams University Professor at Harvard University.

Also in the Harvard Publications in Music series 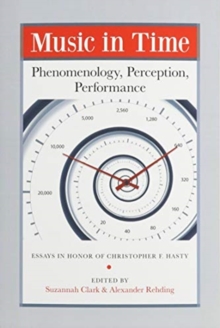 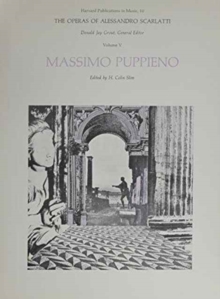 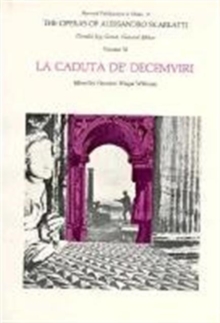 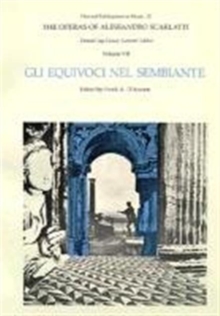