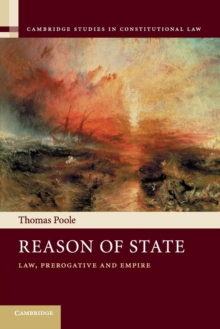 by Thomas (London School of Economics and Political Science) Poole

Part of the Cambridge Studies in Constitutional Law series

This historically embedded treatment of theoretical debates about prerogative and reason of state spans over four centuries of constitutional development.

Commencing with the English Civil War and the constitutional theories of Hobbes and the Republicans, it moves through eighteenth-century arguments over jealousy of trade and commercial reason of state to early imperial concerns and the nineteenth-century debate on the legislative empire, to martial law and twentieth-century articulations of the state at the end of empire.

It concludes with reflections on the contemporary post-imperial security state.

The book synthesises a wealth of theoretical and empirical literature that allows a link to be made between the development of constitutional ideas and global realpolitik.

Also in the Cambridge Studies in Constitutional Law series   |  View all 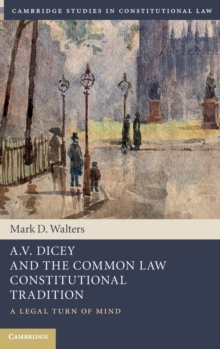 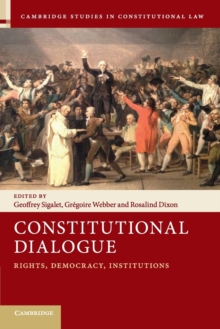 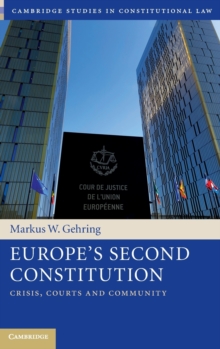 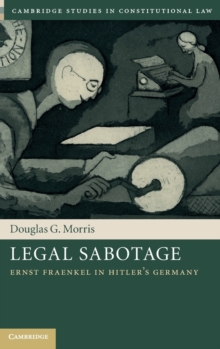