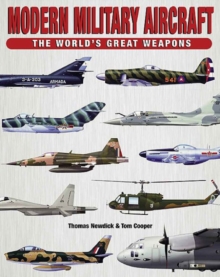 Part of the The World's Great Weapons series

Illustrated with hundreds of detailed artworks of aircraft and their markings, Modern Military Aircraft is a comprehensive study of the fighting aircraft of every nationality from the beginning of the Cold War to the present.

The book is split into two volumes, the first detailing aircraft in the Cold War era, and the second outlining aircraft from 1990 to the present day.

Chapters are divided by theatre, then further subdivided by conflict and nationality.

The first volume provides a comprehensive study of the airplanes in service with NATO and the Warsaw Pact from the end of World War II until the reunification of Germany in 1989.

Famous aircraft employed in various Cold War conflicts are included, such as the Gloster Meteor, MiG-17, and Republic F-84 Thunderstreak, as well as lesser-known models, such as the Yak 23, Shenyang F-6, and FMA Pucara.

The second volume provides a detailed analysis of aircraft since 1990, including ubiquitous workhorses such as the F-16 Fighting Falcon, Dassault Rafale, and MiG-21, as well as the latest in aviation technology, such as the Eurofighter EF2000, Sukhoi Su-30, and F-22A Raptor.

Every type of aircraft is included, from frontline fighters, through transports, attack helicopters, reconnaissance aircraft, long-range bombers, and stealth fighters.

Packed with more than 500 colour artworks and photographs with exhaustive specifications, Modern Military Aircraft is a key reference for modellers and enthusiasts of modern military aviation. 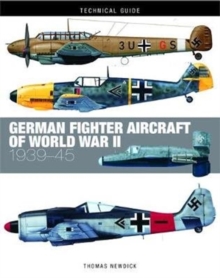 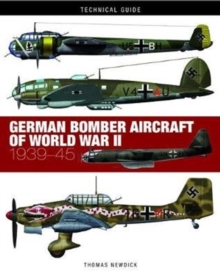 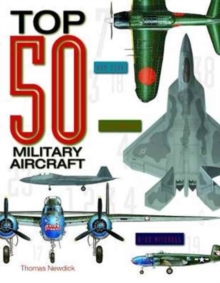 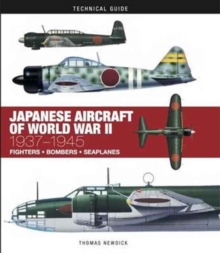